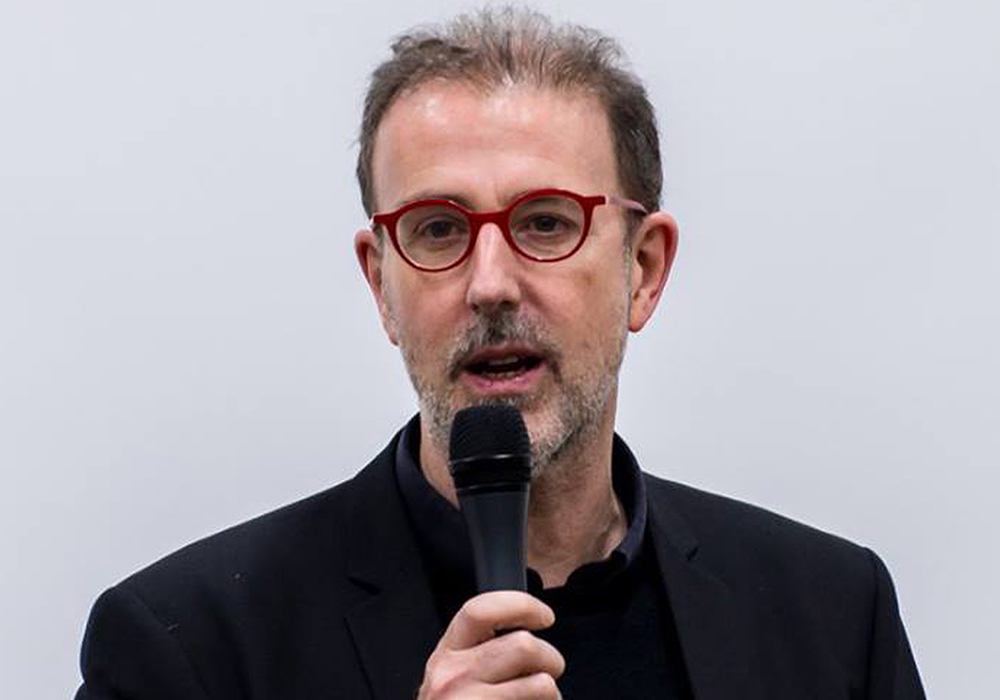 Peter Osborne, lecture – The Visible and the Invisible: Art, Social Experience and Technology

Setting out from the general theme of ‘the visible and the invisible’, this lecture will sketch some different but connected ways in which relations between visibility and invisibility play out in three areas: art, social experience and communications technology or social media. Aesthetic conceptions of art treat the artwork as an appearing or production of the visible. The abstract character of capitalist social forms, on the other hand, makes their experience one of a simultaneous veiling and inversion of social relations. While the social exclusion of racialized minorities paradoxically converts their ‘higher visibility’ into a type of ‘invisibility’. Finally, with social media, the classical opposition between the public and the private is dissolved by new kinds of self-surveillance.

Peter Osborne is Professor of Modern European Philosophy and Director of the Centre for Research in Modern European Philosophy (CRMEP), Kingston University London. He has held Visiting International Chairs in the Philosophy Department at the University of Paris 8 (2014, 2019), the Royal Institute of Art, Stockholm (2015) and Yale University School of Art (2017). Osborne has contributed to a range of international journals (including: Afterall, Artforum, Art History, Cultural Studies, New German Critique, New Left Review, October, Oxford Art Journal, Telos, Texte zur Kunst) and catalogues for art institutions (including: Manifesta 5, Tate Modern, Biennale of Sydney, Walker Art Center Minneapolis, Office of Contemporary Art Norway, National Museum of Art, Architecture and Design Oslo, Reina Sofia Madrid, MMK Frankfurt). He was co-curator of the Norwegian Representation at the Venice Biennale 2011. From 1983 to 2016 he was an editor of the British journal Radical Philosophy. His books include The Politics of Time: Modernity and Avant-Garde (1995; 2011), Philosophy in Cultural Theory (2000), Conceptual Art (2002), Marx (2004), Anywhere or Not at All: Philosophy of Contemporary Art (2013) and The Postconceptual Condition (2018). His new book, Crisis as Form, is forthcoming in September 2022.

Where ART Thou? (WhAT? is a project initiated by Rezidența BRD Scena9 in partnership with Simultan festival. WhAT? is an annual program designed as an event around arts, social sciences and digital humanism in which technology is a method, a tool for production and communication, and a source of inspiration. In 2022, WhAT brings the discussions on the existing connections between art, new technologies and society back to the public’s attention.

Where ART Thou is funded by the Municipality of Timisoara, through Center of Projects and Fundația9.
Partners: Direcția Județeană pentru Cultură Timiș, Austrian Cultural Forum, Goethe Institute.